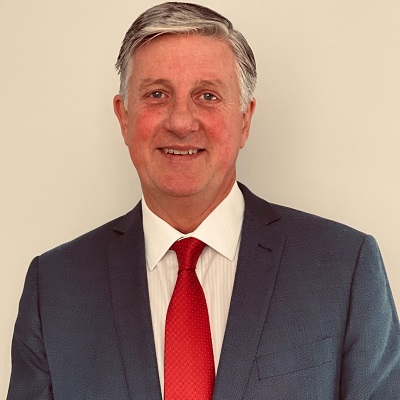 From 1998 to 2005 Bill ran the Procurement and Logistics function for the largest Area Health Service in NSW, which covered all the public hospitals in South Eastern Sydney and the Illawarra region.
Bill joined Ramsay Health Care as Group Procurement Manager of the Australian hospital group in October 2005 and in January 2015 moved to Singapore to establish an International Procurement Office (IPO) to take on the role of Global Chief Procurement Officer until leaving Ramsay in March 2021.

In 2008, an Australian health care first strategic sourcing strategy was introduced, where a large range of products were sourced directly from manufacturers in China and Taiwan, which by-passed local distributors and saved between 30% to 80% in product costs. This has now developed into a standalone business, Linear Health Care, that has been successful on government contracts and supplies many customers outside of Ramsay.

Since 2016, the IPO in Singapore has developed global contracting strategies and entered into global framework agreements covering all regions that Ramsay operate in. As at 2020, the annual contracted spend covered under global contracts was approximately A$1B and had annualised benefits of up to A$80m.

In 2018, a JV (NuSoarce Global) was formed with the American based Ascension Hospital group, which will contract for the combined spend of Ramsay and Ascension for selected categories, covering 635 facilities in 11 countries.

Bill has worked in the procurement and logistics field for over 35 years and has extensive experience across a variety of industries including, printing, horticulture, industrial fasteners, building and bathroom products, banking and for the last 22 years in Public and Private health. 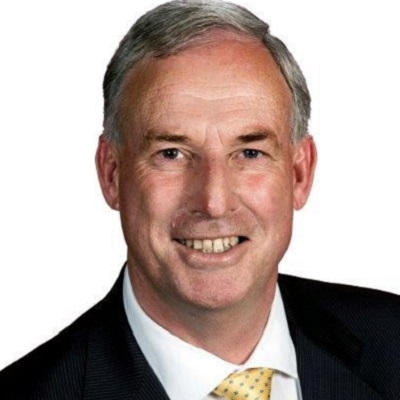 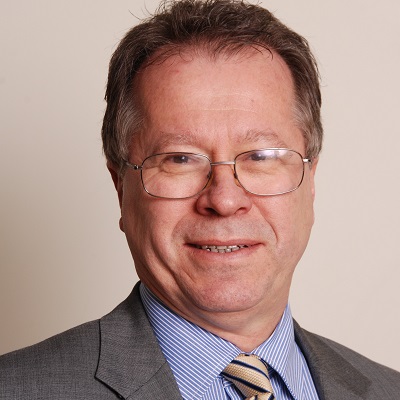 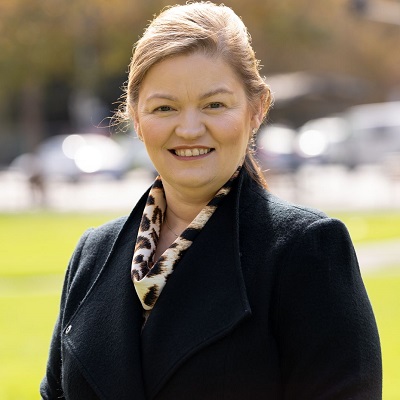 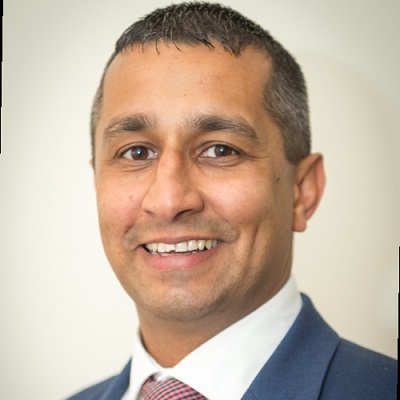 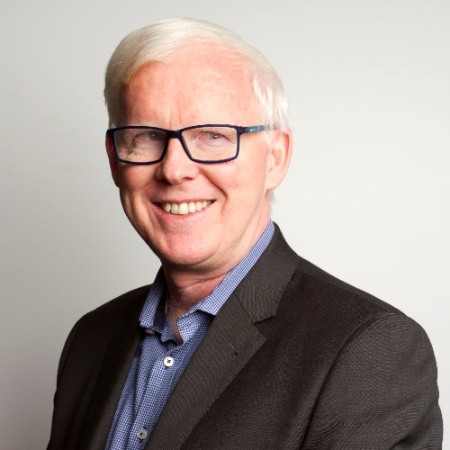 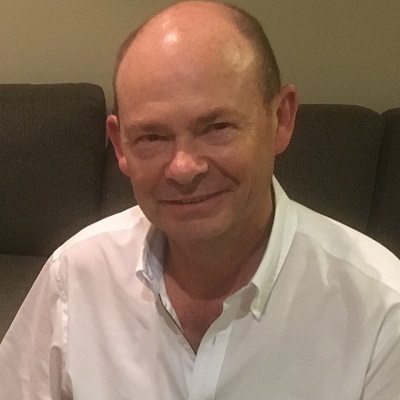 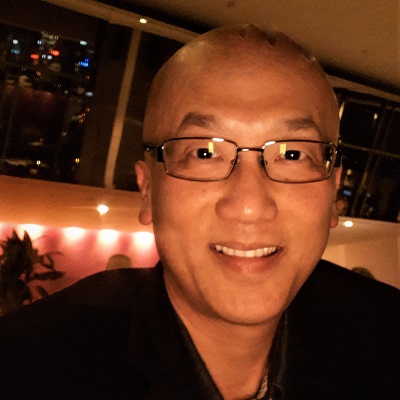 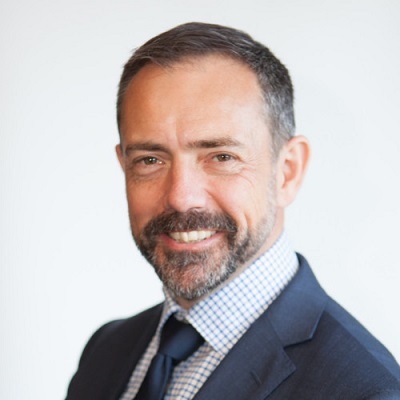 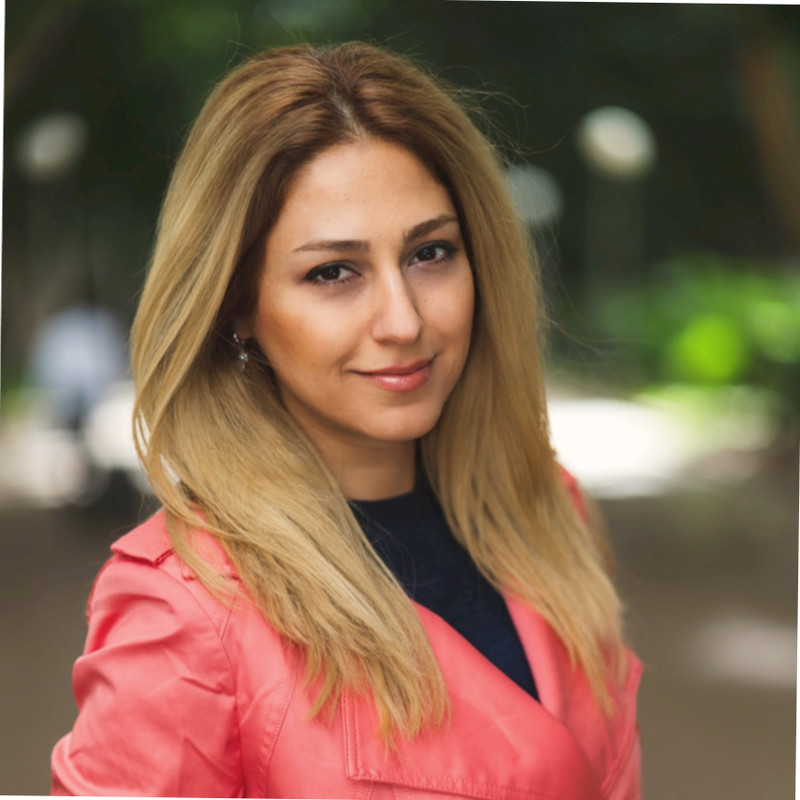 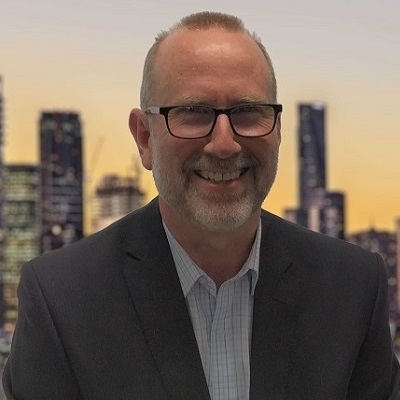 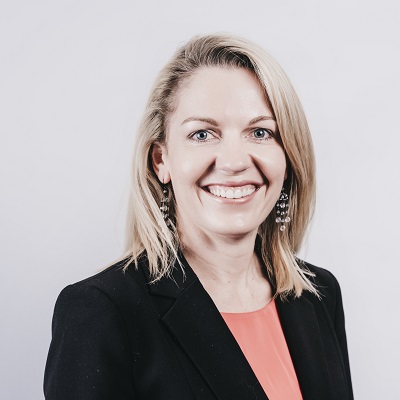 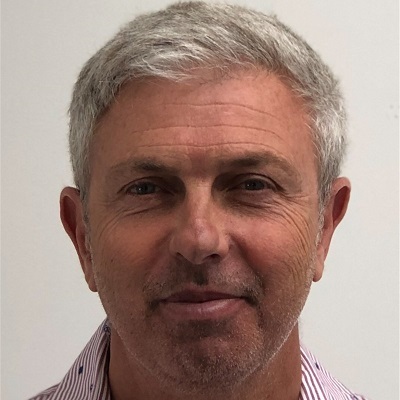 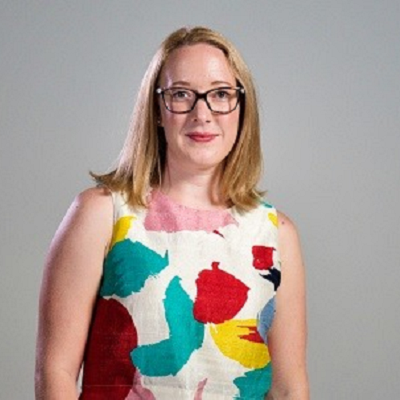 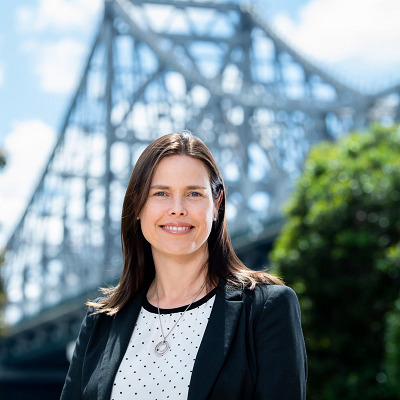 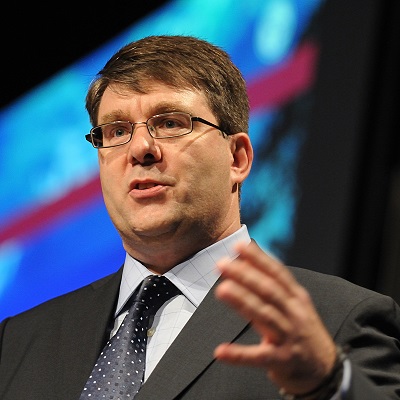